Very few managers ever set out to actually demotivate a team. 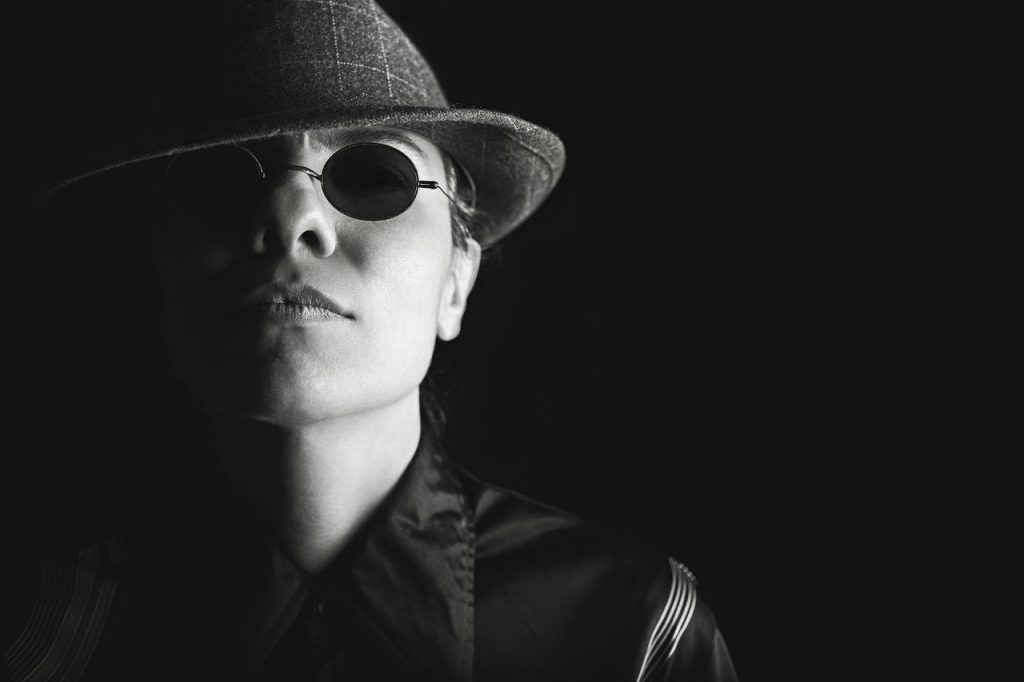 The night before starting a leadership or management role, most people are usually brimming with excitement.

They make notes, get ready to address the troops, they’re looking forward to sharing their plans and outlining their expectations with regards to work ethic, commitment, performance and results.

Next morning, after the big speech, they sit down at their new desk and think;

“That’s done the job, I think they all got the message.”

It’s probably less than a week after that, when you realise that leading and managing a team, can be very similar to herding cats.

Why didn’t anyone tell you, that motivating a group of individuals to do the job they’re being paid to do, would be so difficult?

And of course, you can’t understand their attitude – your work ethic is brilliant, you’re doing this because you love it, you can’t wait to drink the sweet wine of success.

What’s wrong with these people?

If you really want to motivate your team to success – then the best way to start, is by ensuring you’ve purged everything that’s currently demotivating them, and learn how to recognise what those demotivators actually are.

In the 1970’s, the Stasi – the old East German secret police – decided their methods of control were getting a bit too much attention externally, so they turned their efforts towards activities that were a little less noticeable to the outside world.

They began disrupting the private and work life of their targets with gossip, rumours and lies.

They would break into homes and change things, only small things – like moving your furniture around or altering your alarm clock – but stuff that would really unnerve you.

They called this technique Zersetzung – which roughly translates into English as Decomposition.

Over a prolonged period of time, the victims would think they were losing their mind, and many had some level of mental breakdown or worse.

But you see, that was the sole purpose of Zersetzung, it was designed to steal your spirit.

So it may seem quite odd, that the checklist below – designed to break the will of another human being – when read out of context – has an alarming resemblance to a few management styles you might very well recognise.

Techniques to Ensure the Decomposition of Self Esteem, Motivation & Spirit

Now, in some companies, activities like these are blamed on culture, in others the management layer just keeps acting like those who have historically gone before them – and then of course, there’s always some people who just love to swing their importance around, because it makes them feel better about themselves.

I’ll hold my hands up – I was guilty of one or two items from that list when I first started managing people – and I’m genuinely sorry – but honestly, I was never intentionally trying to be horrible or make people unhappy.

In fact, that’s the complete opposite of what I was trying to achieve.

More often than not, we just don’t realise we’re doing anything wrong – we’re just trying to get the job done.

There’s a coaching phrase I like; “Recognition is Curative” – all too often, common sense can be a million miles away from common knowledge – it’s only when someone shows you a short cut that it becomes the obvious route to take.
I wish someone had showed me that list back when I started, so that I could have recognised where I was going wrong.

So next time you’re working out how to motivate that team of yours, take a step back – recognise all the demotivators that are already in place – and then do your very best to make sure that the list above is eradicated from your company culture, and that it definitely never gets a look in on your watch.

If you would like to discuss how we can help to develop your team, email us now on info@vardakreuztraining.com, give us a call on 0844 293 9777 – or follow this link to find out a little more about our courses and workshops.

If you were looking to book a training workshop for an individual rather than an in-house training course for an entire team you’ll find everything you need over at our Open Workshops Page by following this link.